We believe an effective property investment strategy is more than just getting a good price. With price being of paramount importance, of course, other factors like build quality, location and delivery capability are just as important.

The Advisory Board comprises of the best of knowledge and experience that can ever be. When it comes to investing in commercial real estate assets in Canada, we are your go-to source. 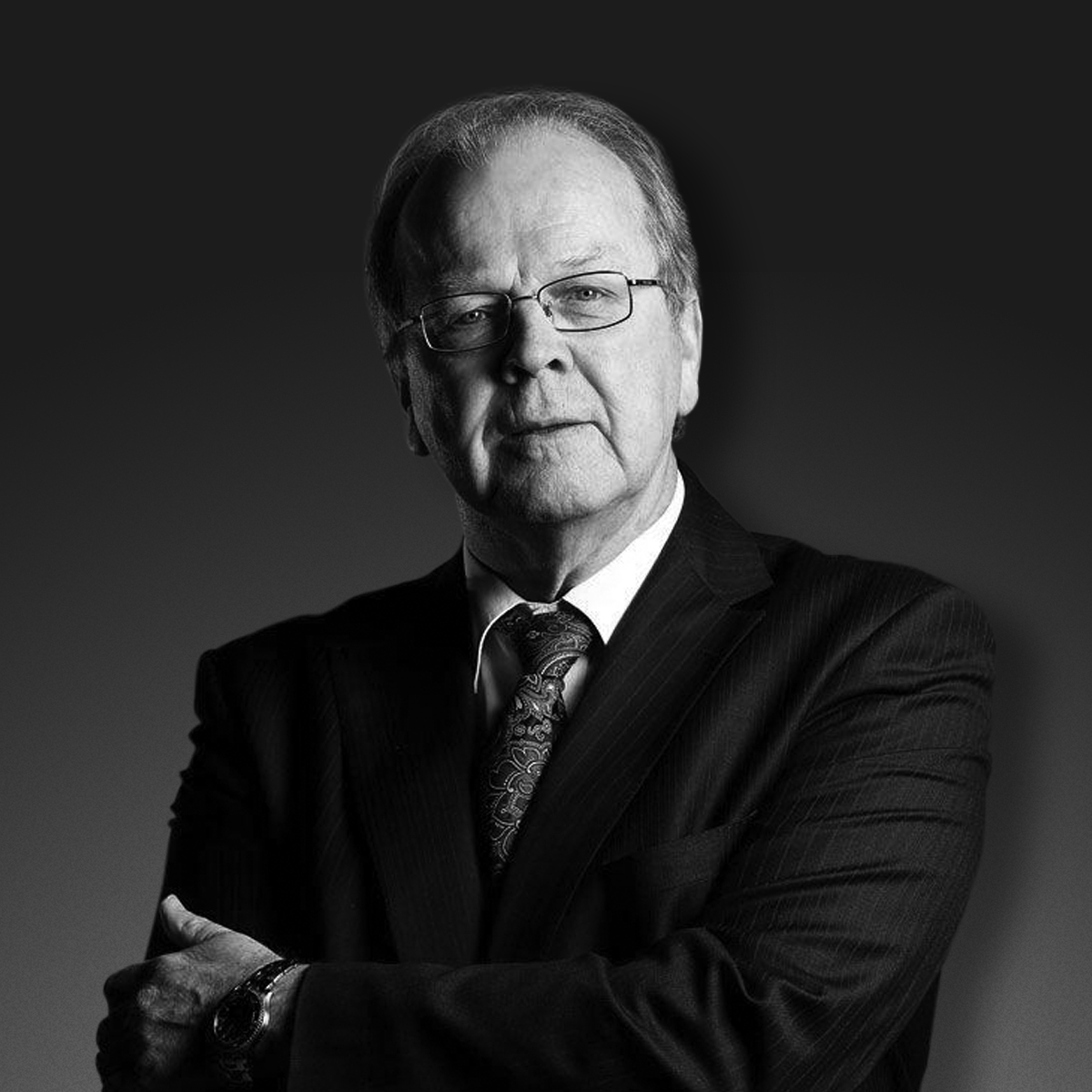 Durie has been associated with several mega-developments in the region, including multibillion dollar projects while working for Emaar, such as Downtown Dubai, Dubai Marina and Arabian Ranches, among others, as well as prestigious projects internationally in Egypt, Saudi Arabia, Morocco, Jordan, Lebanon, Turkey and Pakistan.

He has been closely associated with the design, development and handover of thousands of residences in iconic projects, as well as premium commercial property.

Working in the region since 1986, Durie was previously Chief Executive Officer of Emaar International and also served as its Executive Director of Development. Durie is a civil engineer, and worked with the Dubai Municipality from 1986 to 2001.

Eihab is a visionary with solid experience of over 23 years. He is the Chief Operating Officer at Oman Holdings International Company, SAOG, a premier business house in Oman with several subsidiaries, associate companies and strategic joint ventures, and a well-diversified presence across key industry sectors. He has catapulted the company to greater heights of success with his dynamic leadership style that is inclusive and uplifting for all stakeholders. He is also an accomplished and goal-focused banking professional with extensive experience in the banking industry. Eihab has worked extensively across various functions at HSBC Bank Middle East Limited for over 10 years, growing along with the bank.

While having achieved tremendous success on the professional front, he is unassumingly down to earth with a demeanour that makes him ever approachable and friendly. He is passionate about serving to add value to his stakeholders. Each and every relationship that he has fostered over the years has been uplifting. Eihab is definitely an ace with an unparalleled subject and market knowledge. 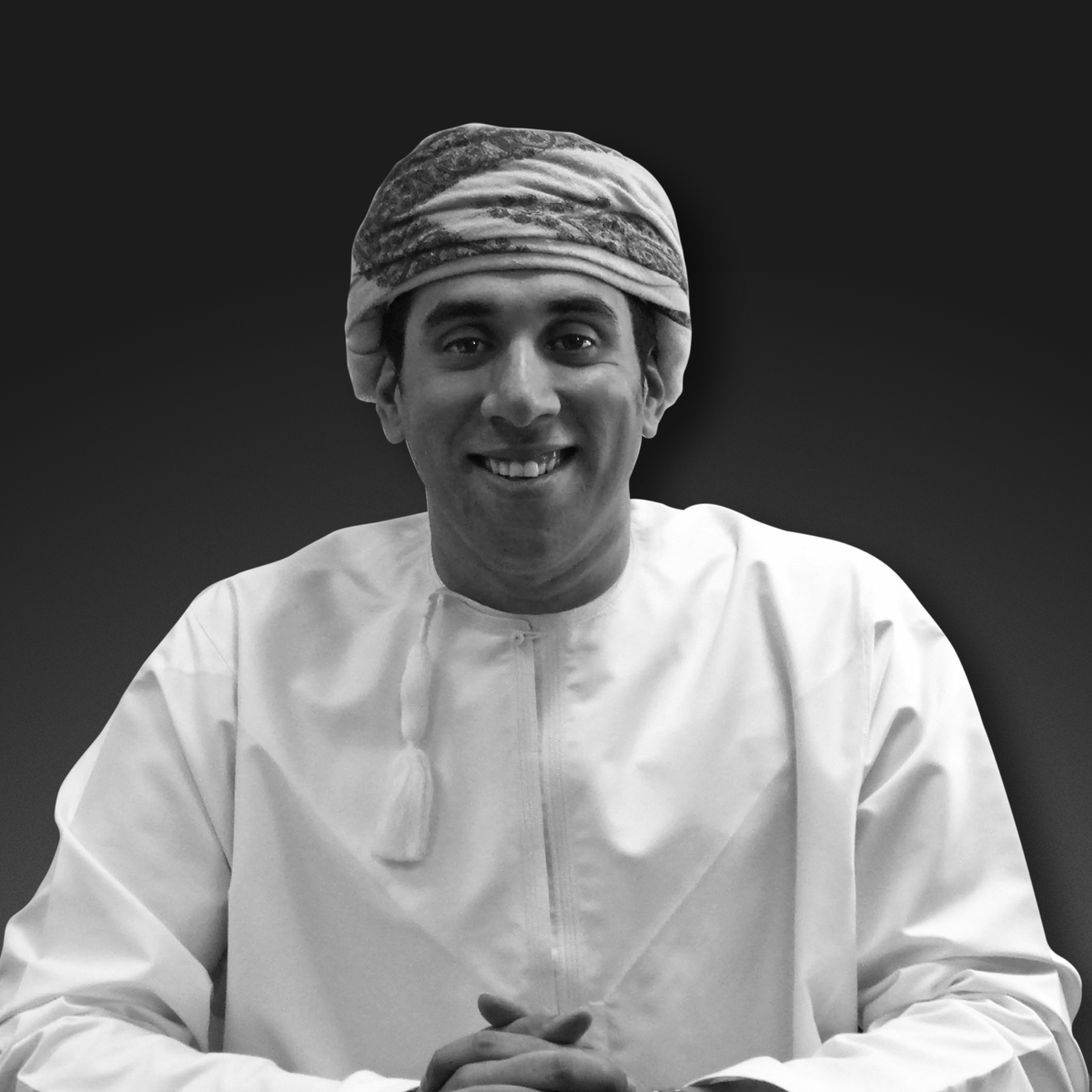 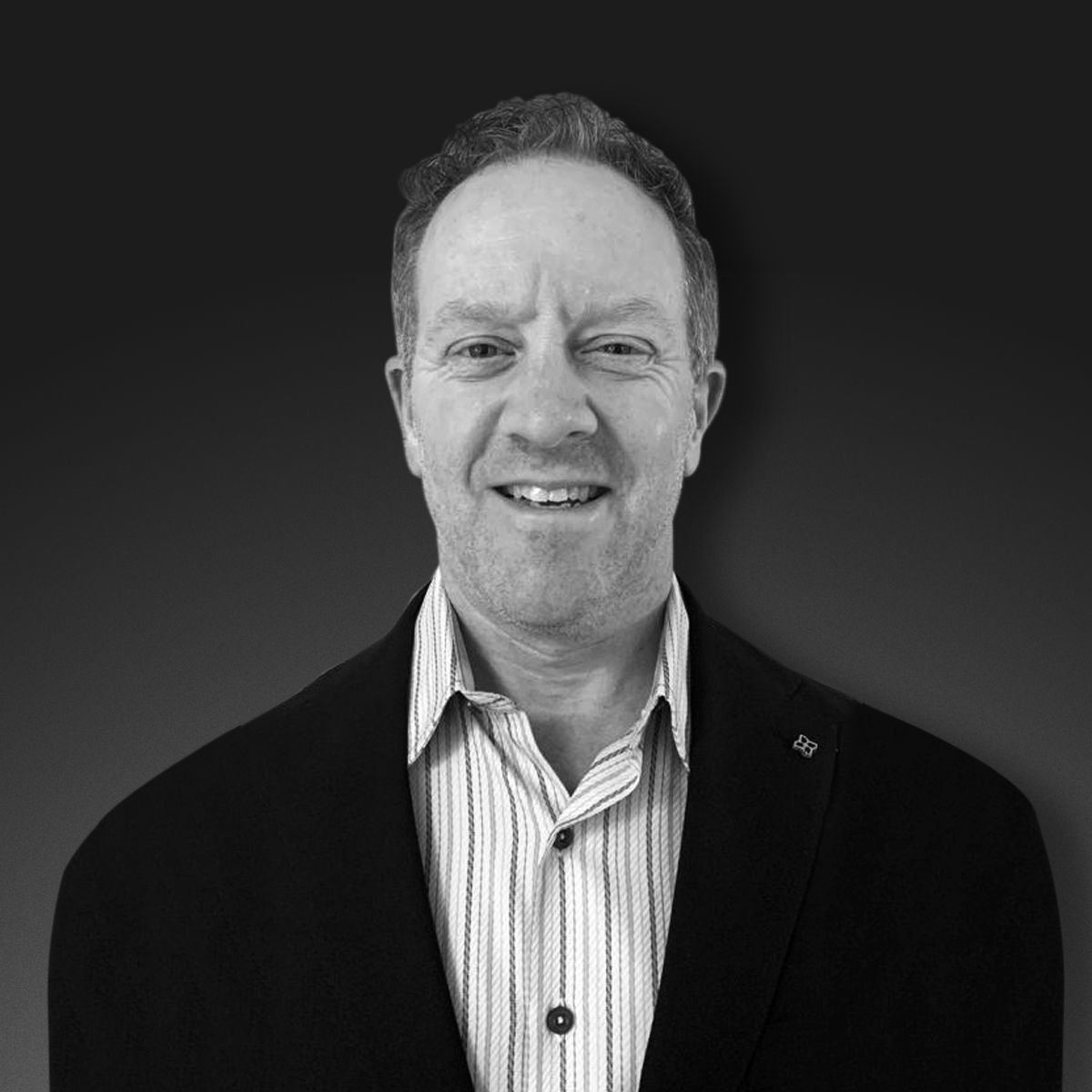 Dean holds a leadership position as the President for Wulf Investments Ltd. He has also served as Chief Operating Officer for Avatex Developments, where he specialized in the ownership and development of retail office assets.

Prior to his role at Avatex Developments, Dean additionally led as the Vice President Acquisitions & Leasing for Pangman Development Corporation, the Director of Real Estate Management & Office Leasing for Oxford Properties Group.

Dean is currently on the Advisory Board for FixIt Service Pros, a tech startup in Canada, and as a Mentor for ThresholdImpact Venture Mentoring Service with the University of Alberta, working with startups.

Time to make your money work for you

If you’re looking for effective investment strategy through commercial properties, we’re here to help. Fill out the form below to get started!